How to Glean Inspiration on the Fitness Floor 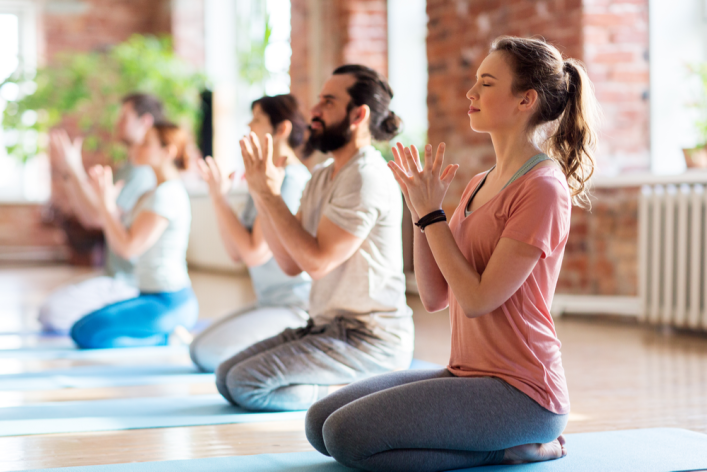 Have you ever thought of a different, more thought-provoking way of starting a report after a nice long jog on the trail? Have you ever found a solution to an issue that made you say, “Duh, of course!” while in a yoga pose? You’ve probably had these experiences but haven’t credited your “Eureka!” moments with exercise. These are perfect examples of how physical activity can work wonders on the brain.

We all know that exercise is good for the body. But the benefits to the mind are lesser known. Indeed, we all keep hearing about how exercise reduces stress and anxiety, even boosts our mood (eg. “runner’s high”), but did you know that exercise can also boost our creative thinking and problem-solving abilities?

Exercise can work wonders for anxiety and depression

Let’s start with one of the most well-known benefits of breaking a sweat: exercise fights stress. Exercise increases the activity of certain neurotransmitters like serotonin, dopamine, and endorphins, that are often depleted by anxiety and depression. That’s why going for a run on the treadmill or spending time on the elliptical can boost your mood almost immediately, combating the effects of daily stress we encounter every day.

In addition to mind-relaxing, stress-reducing, memory enhancing properties, there’s now more and more evidence that exercise can promote creativity in all of us.

The ability to come up with new ideas or new approaches to problem-solving are indicators of creativity, according to researchers. Scientists are still in the early stages of learning about the connections between exercise and the cognitive areas of the brain. Exercise stimulates Brain-Derived Neurotrophic Factor (BDNF) that promotes the growth of new cells in the part of the brain called the hippocampus. This area was long known to be the epicenter of long-term memory, but now it appears that it also has a hand in imagining new situations.

The more we exercise, new cell growth there is in the hippocampus, and therefore, the more BDNF: this can all result in higher chances of coming up with creative solutions in our daily lives. 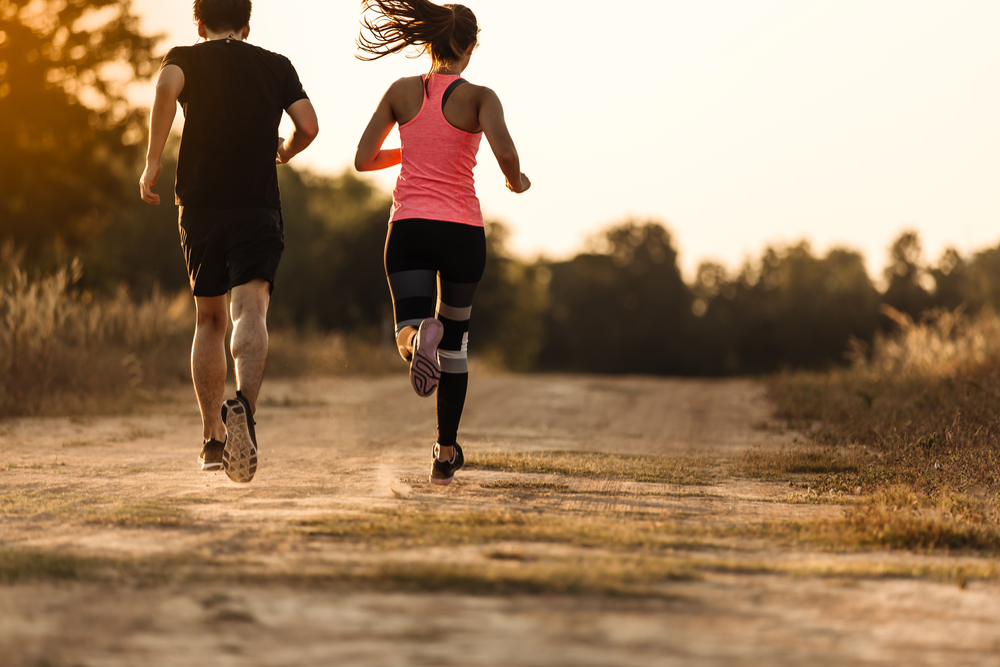 Writer Haruki Murakami is a well-known devotee of running. In an interview with Runner’s World magazine, he said:

“I try not to think about anything special while running. As a matter of fact, I usually run with my mind empty. However, when I run empty-minded, something naturally and abruptly crawls in sometime. That might become an idea that can help me with my writing.”

However, in general, I try to get my mind relaxed and rested while running by not thinking about anything. I run to cool down my nerves that get heated up while writing.”

Exercise allows us to hone in on physical tasks, giving our brains relief from work that seems more cerebral. By having other areas of our consciousness be stimulated by physical activity, we’re giving our brains a breath of fresh air. It’s invigorating, nourishing, and the door is wide open for the muse to enter.

The key to successfully harnessing BDNF for creativity is timing your workouts so that they align with your creative work sessions. If you have an audition, a music lesson, or report due that you need peak creative energy for, try not to let more than three hours pass by before you switch gears from working out to flexing your creative muscles.

All this should serve as a powerful motivator for regular exercise. If physical health isn’t motivation enough for you, consider the benefits of less anxiety and depression, and have more creativity. The immediate and long-term benefits of exercise on the brain have even bigger implications, and we’re still scratching the surface of new discoveries to come. These brain benefits could have profound implications for how we live, learn and age as a society.