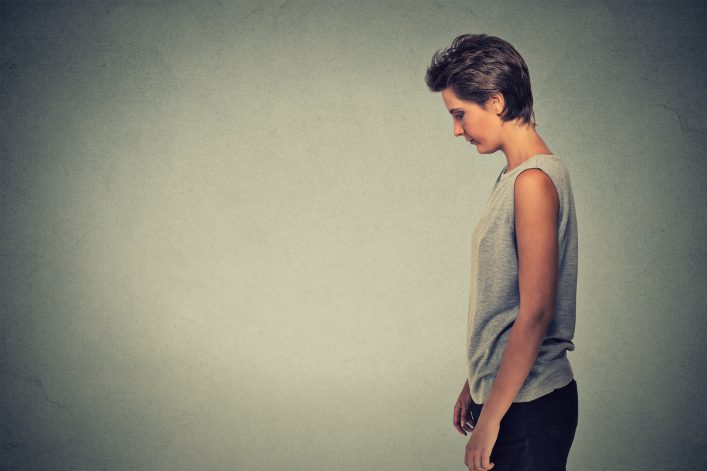 A New Earth: Chapter 4 – Role-playing: The Many Faces of the Ego

“Ego is to the true self [like] flashlight is to a spotlight.”
-John Bradshaw

You might be playing the role of the victim if:

If you have said yes to three out of the four opportunities above, your ego most likely has taken up the role of victim. A victim mentality is a vicious addiction that feeds your ego, overtakes your thoughts, leaves you swimming in unhappiness, and hides your true self.

Living in this role or any of the other roles that ego uses as a disguise prevents authentic human interaction and ultimately leads to unhappiness and suffering. Instead, rid yourself of all mind-made roles and embrace who you really are using these Evolutions Annapolis’ Summer Soul Series tips from Chapter Four of Eckhart Tolle’s book, A New Earth.

Recognize What Your Ego Wants

The ego craves emotions that will validate its existence. It wants so badly to be more than what it is. Regardless if the emotion is perceived as negative or positive the ego needs it to survive. It seeks feelings such as:

This can be either a positive or negative perception but is simply being noticed by another being. You want to be seen. You want to be acknowledged. Your ego can use this emotion as a chance to create a story that further proves why you are the victim.

To be validated is to know that someone out there, also, believes you have a right towards the victim role. There is a power that comes with knowing that other people agree with your standpoint. Even though your ego probably fabricated pieces of that standpoint to match the crowd it’s being told to, it just wants to revel in the feeling of existing.

You don’t have to truly take on the weight of whatever situation you’re in when you are in the role of victim. You can place all the responsibility on some part of the situation instead. In doing this, you’ll never realize and grow from your mistakes within that situation. This allows for your ego to grow and thrive because it’s never put into check.

Your ego feels as though it is right and no one has the power to say otherwise when it’s playing the role of the victim. It allows you to dismiss all contexts regarding the situation and remain selfishly focused on yourself. When your ego feels like its right, it creates a wide path for the prior emotions to follow.

The first step is Awareness. Usually, people are totally unaware of how ego uses roles to get what it wants from others. Awareness is the greatest agent for change.  If you can see through this masquerade, then you are on your way towards mastering your thoughts, and ultimately yourself. 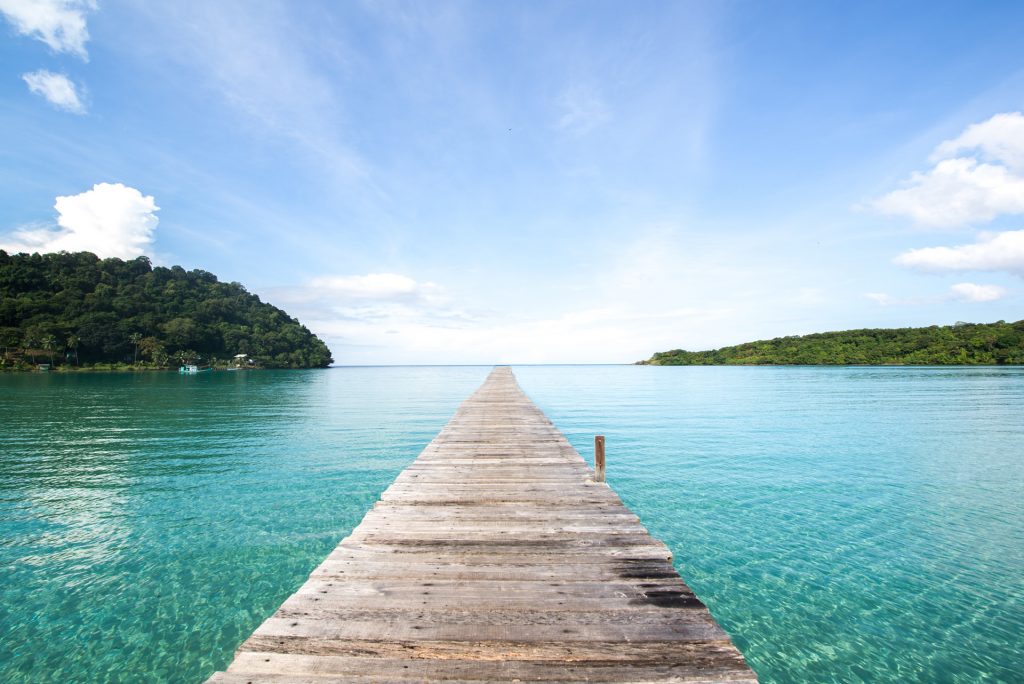 So, now you know what your ego wants, on to step two. Here you calm ego’s main source of influence: your thoughts. Learn to take a step back and see thoughts from a neutral standpoint. They’re neither good or bad, they simply are.

Your ego wants you to believe that a situation is just one lump sum but that isn’t true. Tolle teaches us in Chapter Four that there are actually three parts – the situation, the thoughts, and the facts. He explains that by sticking with the facts you keep your thoughts from creating emotions that only feed the ego.

If you’re having a hard time decoding the difference between the three, try meditating. In the morning or at night, find five minutes to just sit with your thoughts. Focus on the details of a particular situation that has been bothering you. You’ll notice a bunch of emotions will well up in response and instead of judging them, just observe them. Try to follow the invisible thread to the true reasoning behind the emotions your ego is feeding off of.

Find Freedom from the Role of the Victim

Most of the emotions that your ego feeds on eventually contribute to unhappiness. That’s why your ego wants so badly to be in control of the narrative. Your ego believes that if it can tell the story than it can create the emotions necessary to enhance who you are.

In reality, it’s chasing after the ultimate emotion, which is true happiness. Your ego is trying to trick you into believing that by being the victim and having those emotions you’ll be happy. However, happiness has never been a consistent thing. It comes come and goes like the ebb of the tide.

So take back your power with Tolle’s words: “[A release} from unhappiness is attainable now, by facing what is rather than making up stories about it.” When you cease to allow your ego to tell it’s fictional account of what happened and instead see the situation for what it really is. Then you’ll see unhappiness for what it really is and release yourself from its power. Now you’re free to take care of your well-being, and self-esteem instead of chasing happiness.

When you can finally let go of the need for a role to define you, then you’ll lose the need for a secondary agenda. You’ll unlock your power because you can do what few other entities can do – see the situation in its entirety.

Remember that we are all connected. You can know what others may be feeling because you’ve examined what you feel. You can see the facts and surrounding context of the situation. Therefore, you are able to see the whole situation holistically; giving and taking equal responsibility in the way things played out.

Which may leave you wondering, who am I without my emotional reactions? You are you. Don’t try to force yourself to be you. All you’re doing is creating another role you believe you have to fit into. Take Tolle’s advice, and:

“Be absolutely comfortable with not knowing who you are, then what’s left is who you truly are; the Being behind the human. A field of pure potentiality rather than something already defined.”

It’s time to do some self-care because in order to become the best version of ourselves we must apply these lessons. We must allow for them to soak in, and become our own truth. Only then will the necessary changes start to take effect.

So, take a break today. Decide to be brutally honest in the name of self-growth. And, grab a notebook to answer these questions:

Share your comments on this week’s lesson and how you’re separating thoughts and awareness on Evolutions Annapolis Facebook Page.

Or, talk about it in one of our yoga, pilates, trx, barre, cycle or group fitness classes!

Learn more about our Summer Soul Series. Get the book and join us at any time – you don’t have to be a member to read along with us.