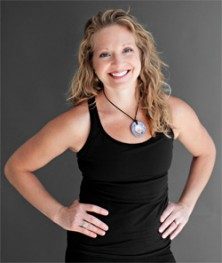 Megan was introduced to the Fitness industry in 2002, after the birth of her third daughter. Her career began in Orlando, Florida, when she became certified to teach as an AFAA Group Fitness Instructor and Personal Trainer.

Megan relocated to Annapolis in 2010, and began working at  Evolutions where  she became a CycleOps Power Cycling instructor, Barre instructor  and Power Pilates instructor.

She is a graduate of Temple University, an avid runner and cyclist, enjoys being outdoors hiking and camping, and loves traveling and spending time with her family.

Keep up with the staff and trainers at Evolutions! 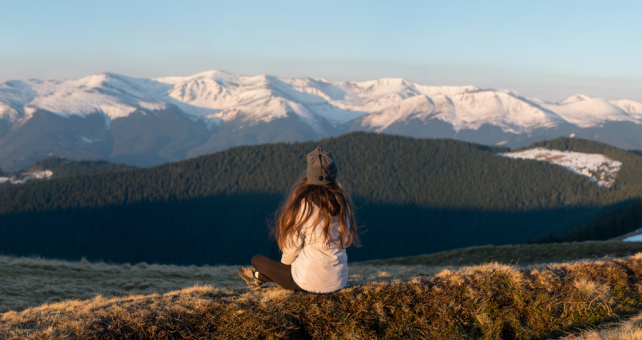 Words as Webs from Jessie Rhines 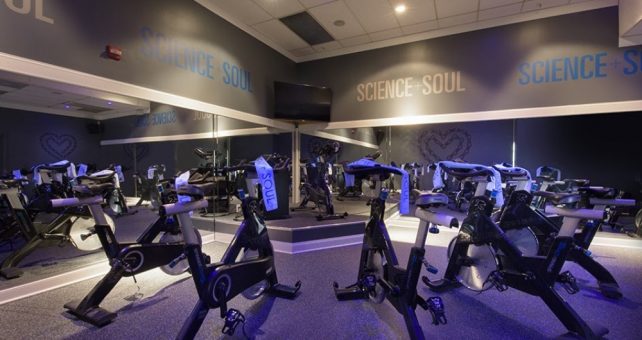 The Mental Benefits of SpinⓇ a.k.a. Indoor Cycling